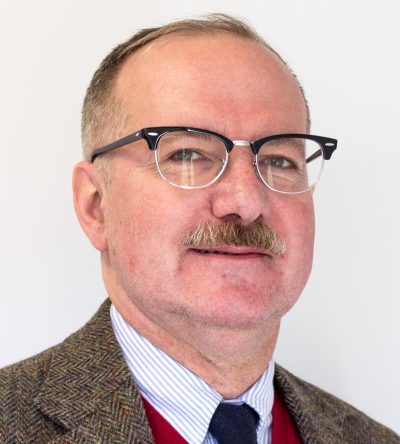 LPWAN from the earth to the sky

Abstract: In this talk the current trends and challenges for Low Power Wide Area Networks (LPWAN) will be addressed. In particular, the talk will focus on LoRaWAN, the emerging standard for LPWAN in unlicensed bands. New solutions to address the scalability of LoRaWAN will be addressed as well as the satellite based LoRaWAN connectivity. Challenges related to the frequency allocations in European countries will finally be discussed and some techno-economic considerations for the support of massive IoT will be presented.

Lorenzo Vangelista (Senior Member, IEEE) received the Laurea and Ph.D. degrees in electrical and telecommunication engineering from the University of Padova, Padova, Italy, in 1992 and 1995, respectively.

He joined the Transmission and Optical Technology Department, CSELT, Torino, Italy. From December 1996 to January 2002, he was with Telit Mobile Terminals, Trieste, Italy, and then, until May 2003, he was with Microcell A/S, Copenaghen, Denmark. In July 2003, he joined the Worldwide Organization of Infineon Technologies as a Program Manager. Since October 2006, he has been an Associate Professor of Telecommunication with the Department of Information Engineering, Padova University. Since 2021 he is a full professor. His research interests include signal theory, multicarrier modulation techniques, mobile networks, Internet of Things, and low power wide area networks. 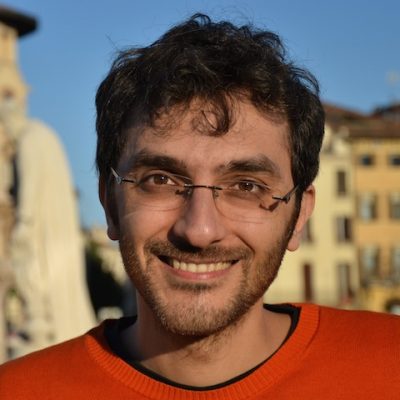 Abstract: As first explained by Von Neumann, quantum measurements necessarily involve an interaction between the systems under interest (the object) and an ancilla, representing the measuring device. Depending on the coupling strength between the object and the ancilla, projective, weak or generalized measurements can be obtained. Here we first present the theoretical framework needed to describe generalized measurement. We then present some of their applications, such as the repeated certification of entanglement or the certification of randomness extraction by quantum techniques.

Giuseppe Vallone is Associate Professor of Physics at the Department of Information Engineering of the University of Padua and co-founder and technical director of ThinkQuantum, a start-up that creates secure communication systems based on quantum cryptography. He is currently responsible for various national and international research projects. Author of more than 100 journal publications, his research has been focused on quantum technologies for more than 15 years. 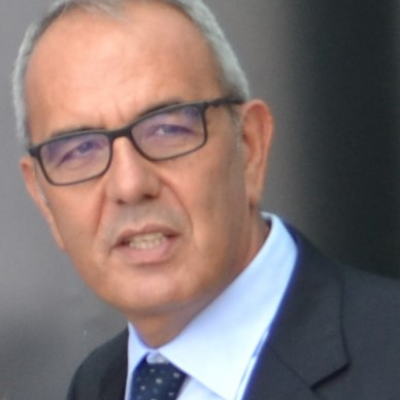 5G is here and happening

Abstract: 5G is scaling up – from initial launches to a worldwide coverage and Standardization expanding 5G networks into multiple spectrum bands. With 5G, we are moving technological boundaries forward to enable amazing use cases for consumers, business and society. We are creating data and video this year more than ever before. Even Industries and Enterprises are starting to embrace 5G and that is just the beginning. R&D innovation has never been so committed and engaged to let experience and benefits of 5G wireless services becoming available on the market and there is still huge potential as we move toward the future, enabling new lifestyle and sustainability. Now it’s key to push a wider ecosystem of developers and Enterprises get access to 5G networks to innovate and realize the “imagine possible”.

Alessandro Pane has developed his carrier in Ericsson taking several technical and managerial roles. Since 2008 he has been appointed Director of Ericsson Research and Development in Italy. The international managerial experiences as a corporate executive in Sweden and USA, and as Site Head of R&D Ericsson Croatia have provided him with a broad prospective on the evolution of telecommunications over the last decade. As R&D Director he has well recognized competencies to understand and follow-up the Telecom Market developments and trends, build long term customer relationships and position Ericsson as a business partner. He is responsible for requirements management, roadmap management and new product introduction while guaranteeing a continuous technical expertise along the business processes, developing and driving the most suitable and innovative customer solutions. Among his distinctive characters there is the passion to build a culture and way of working characterized by proactive attitude, teamwork focus, strong performance ethics, high professionalism and high energy. He also has strong record of accomplishment in coaching and leading a high energy and performance-driven international organization. 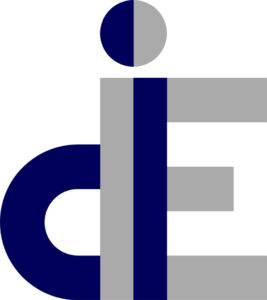 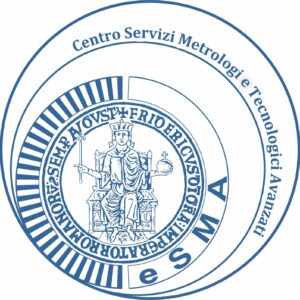 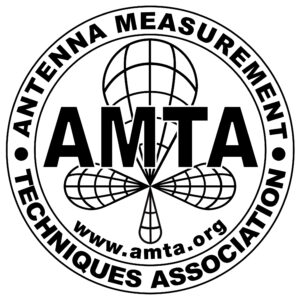 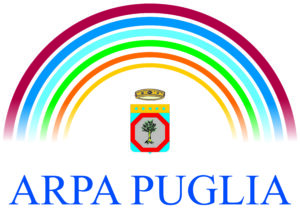 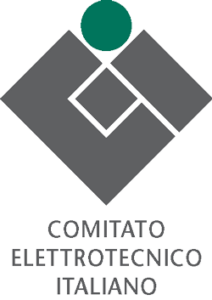 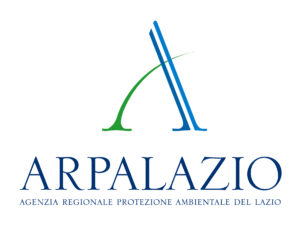 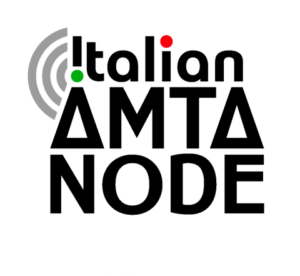 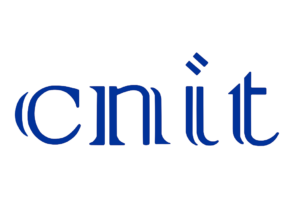 © Copyright 2021 IEEE – All rights reserved. Use of this website signifies your agreement to the IEEE Terms and Conditions.

A not-for-profit organization, IEEE is the world’s largest technical professional organization dedicated to advancing technology for the benefit of humanity.

This site is created, maintained, and managed by Conference Catalysts, LLC. Please feel free to contact us for any assistance.